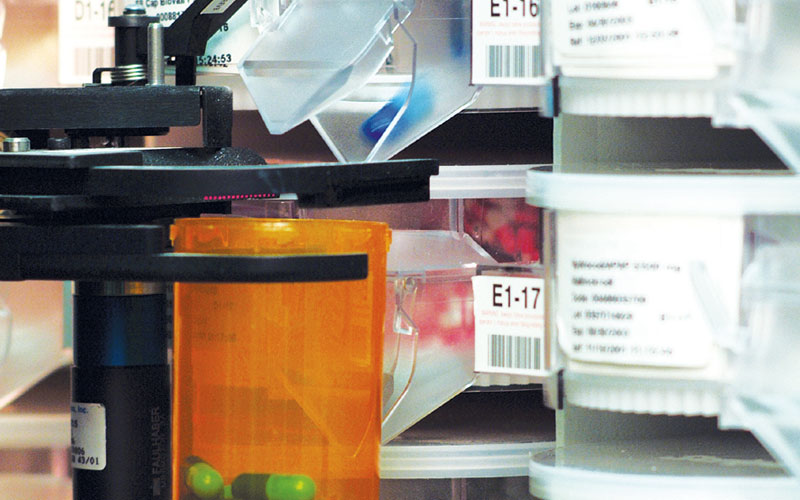 John Skovmand, Owner of Seeber’s United Drug, decided to automate the prescription filling process at his pharmacy when his prescription volume hit 225 per day.

He amortized the cost of a ScriptPro robot over five years, including benefits, and determined the cost of buying the robot would be the same as hiring a technician.

That was seven years ago, and the value of the ScriptPro robot has only grown since then.

“It was worthwhile seven years ago and even more so today. And now that the machine is paid for, the cost is much less per hour than a technician’s salary. ScriptPro came highly recommended. I heard a lot about the company and about its customer service. Everything I heard about ScriptPro turned out to be true. The robot doesn’t call in sick, but it does have a doctor who comes right away when we call, and makes house calls!”

The pharmacy’s prescription volume has grown from 225 to 275 per day, but they haven’t needed to hire additional staff. The robot paid for itself and has kept employment costs stable. 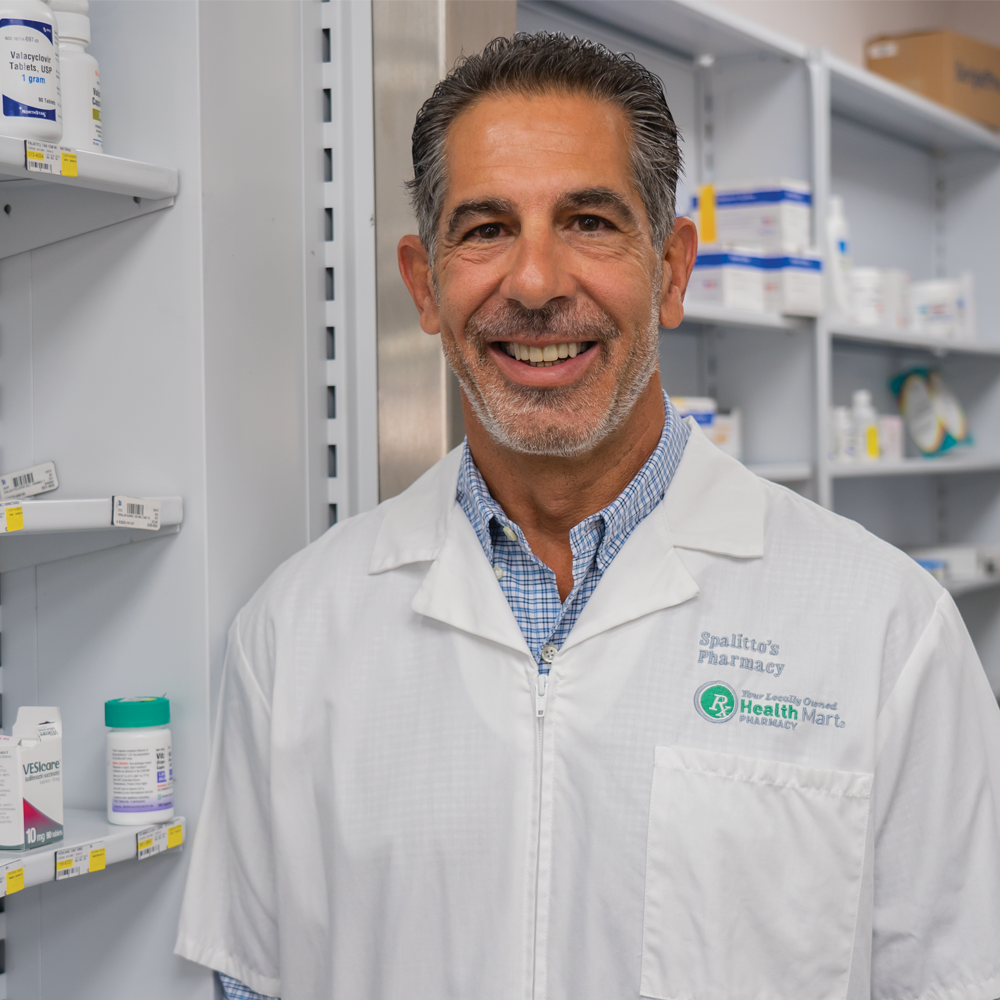 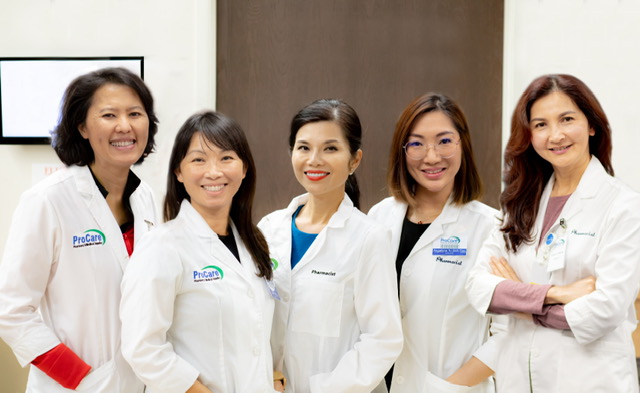