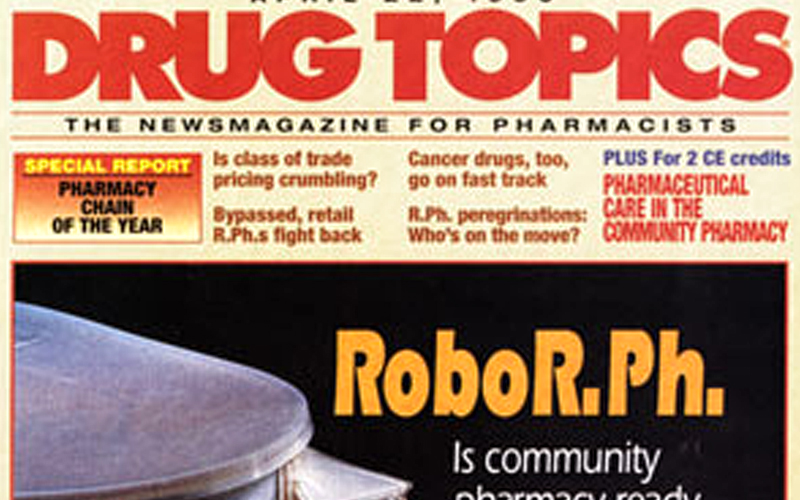 A robot filling prescriptions? What’s that about? We were in the position of trying to convince the pharmacy  industry that a robot could do the work and make LESS MISTAKES than people. Less mistakes meant more accurate prescriptions going out the door.

Drug Topics helped us make a big leap forward when they featured our SP 200 robot on the front cover of their 4/22/96 issue. There in full color was our dispensing mechanism, fondly known as “Mr. Gripper.”

We were still perfecting our robotic system and sent it out to University of Kansas Medical Center Outpatient Pharmacy on 3/31/97 for beta testing. (1)

KU has been a great partner to work with and they have embraced the role of pioneering pharmacy automation along with ScriptPro. Harold Godwin, B.S. Pharm., M.S., FASHP, FAPhA, Professor and Associate Dean of Pharmacy, became a mentor we could count on. (2)

Tracy Thomas, our first Trainer, and now Executive Vice President and Director of Field Operations, practically “lived” at KU during the beta testing. She worked with our engineers and software groups to tackle any issues that arose. (3)

Our first robot sale to a hospital was the University of California at San Francisco (outpatient) in 1997. Bill Thomas and Lloyd Treft went out for the installation process. (4)

Around this time we were learning that we couldn’t ship these units with an outside carrier. A few robots arrive damaged, dented, and out of calibration. That’s when we decided we needed our own trucks and trailers to drive the units to sites and install them with our own staff. We still follow that general plan today, except for sea containers heading to remote world sites. 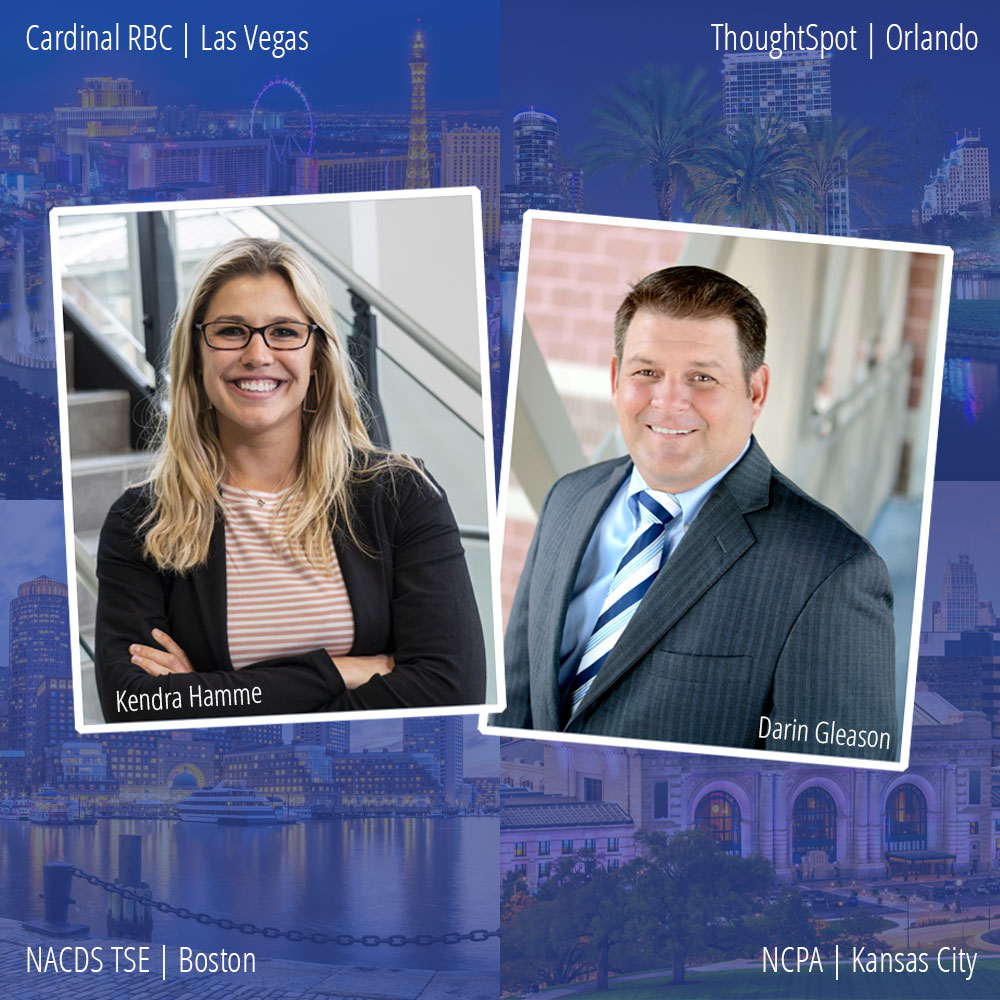 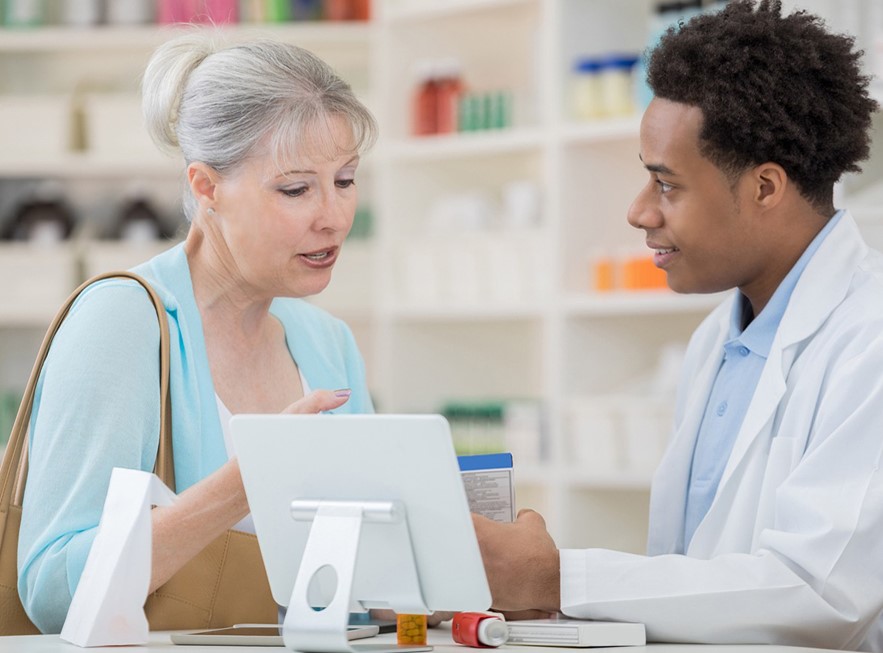 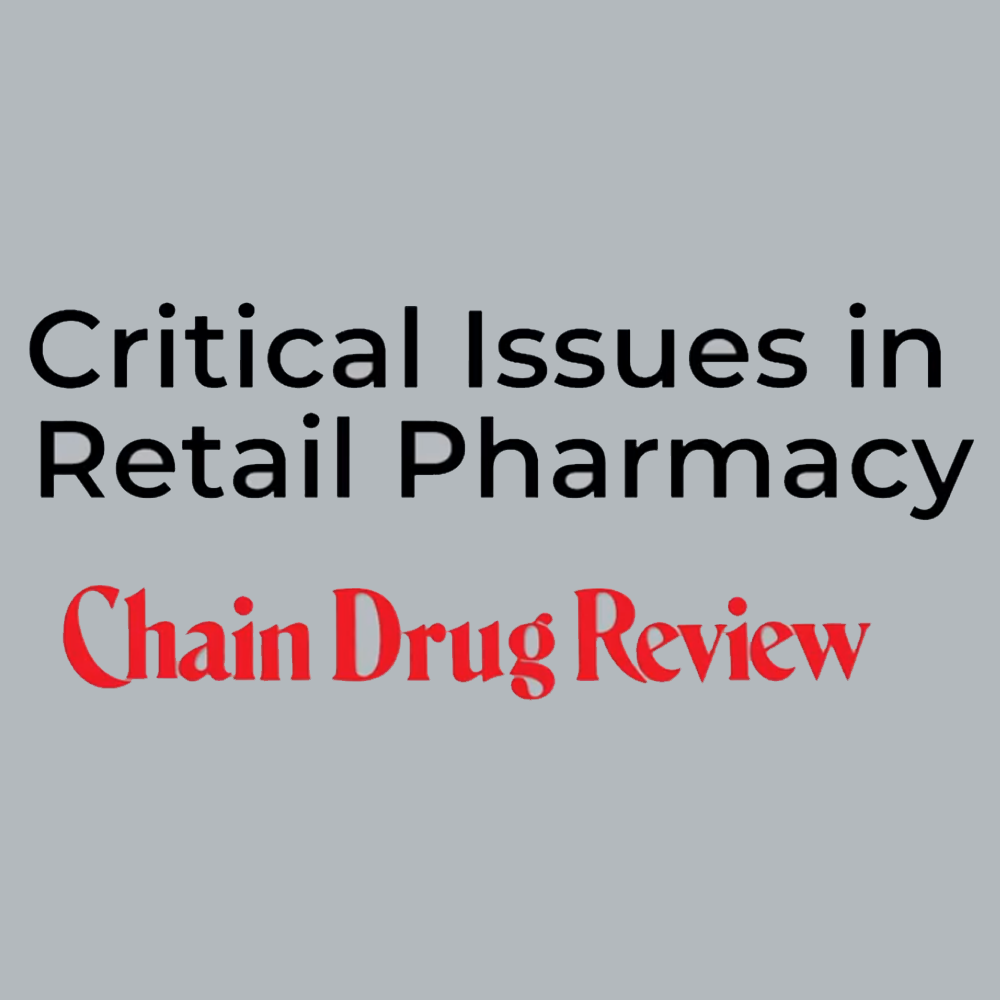 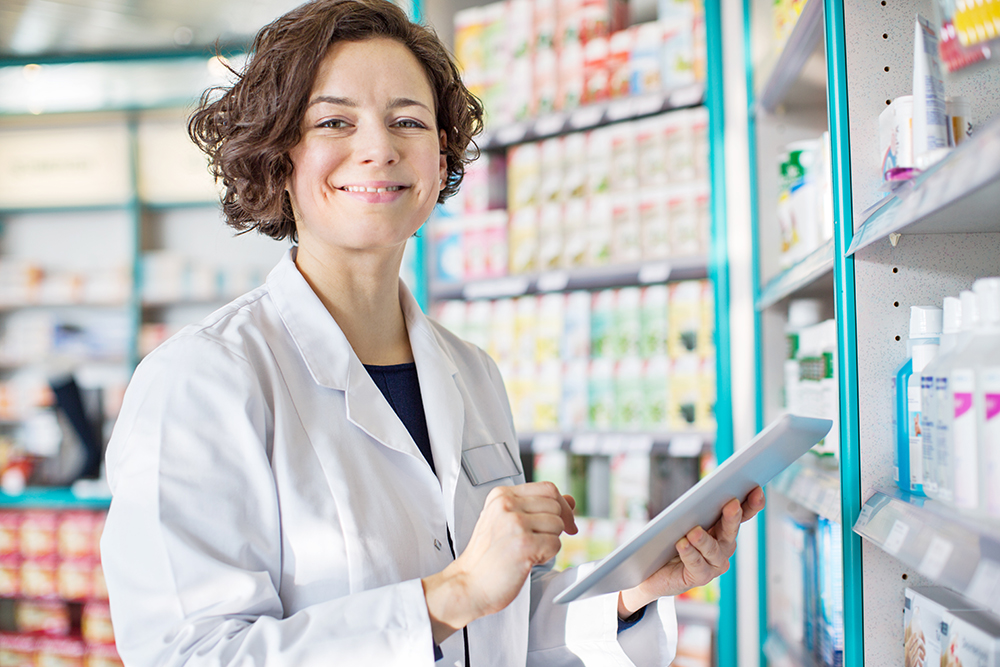