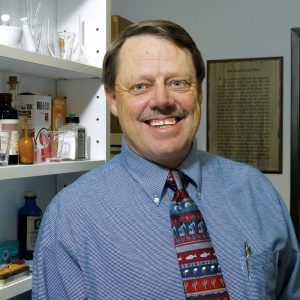 March 12, 2015
by
ScriptPro
In the Field
Safety And Accuracy
Safety

In 1990, the Family Practice Clinic Pharmacy filled 70 scripts per day. By 2001, their volume had increased to 225 and just two years later they were filling almost 400 scripts per day. There was just no way in a limited space to add more people and become more efficient.

Glenn Rebber, R.Ph., Director of Pharmacy knew they needed automation to help handle this considerable increase in volume and provide the highest level of safety for customers and peace of mind for staff. Rebber says,

“We looked at a few systems and hands down, I’d not seen any technology that comes close to ScriptPro’s. At first we only wanted a robot, so we looked at the SP 200. We were blown away with the number of prescriptions it would fill per hour plus putting the medication in the bottle and labeling the bottle, then delivering it without a lid. I like the idea of going to the conveyer belt where I can look at the inside of the vial and know exactly what is in there.”

Rebber was even further impressed with the SP Central Workflow system. He says,

“I was sold on the fact that it would definitely decrease the number of errors. And sure enough, it catches me occasionally pulling, for example, an Albuterol inhaler instead of an inhalation solution.”

One of the biggest aspects SP Central Workflow helps with is the batching of prescriptions. When the Family Practice Pharmacy started filling 300 a day, staff had problems with people picking up prescriptions that didn’t belong to them because they were batched improperly. With ScriptPro automation the pharmacy’s issues were solved quickly and easily. What about Rebber’s peace of mind?

“The nicest thing since getting ScriptPro is that I go home at night completely relieved of the fear that I might not have filled prescriptions correctly. I see so many times a day that we catch things that we couldn’t catch before” says Rebber.

“The system has been a godsend to us in terms of reducing the risks of medical errors and improving upon our productivity. Just the productivity portion alone should allow the system to pay for itself in about three years. I just can’t imagine any pharmacy not having ScriptPro.” says Allen Patterson, CFO and COO. 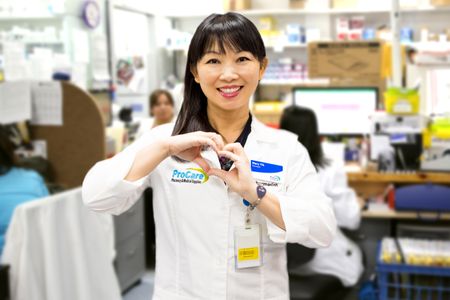 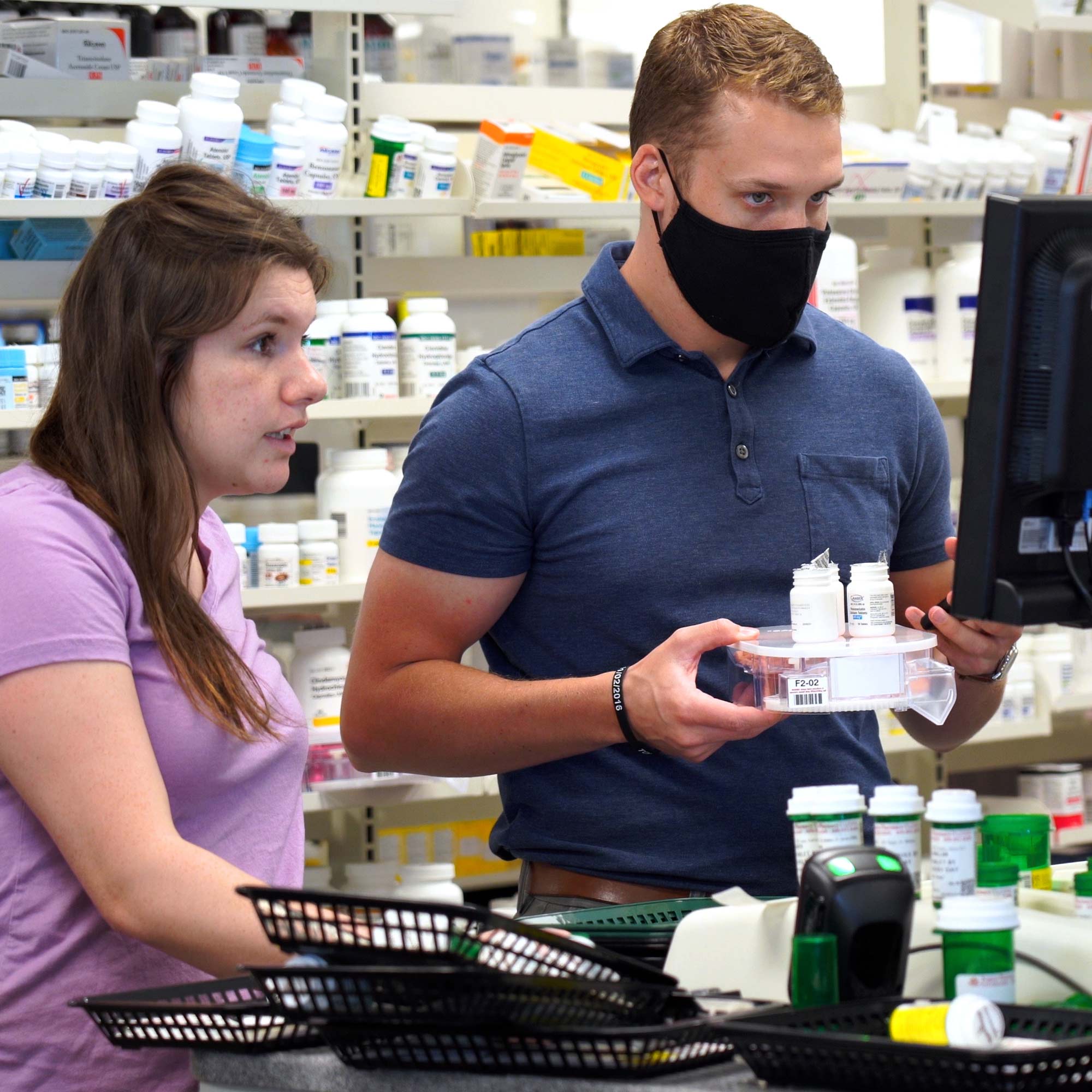