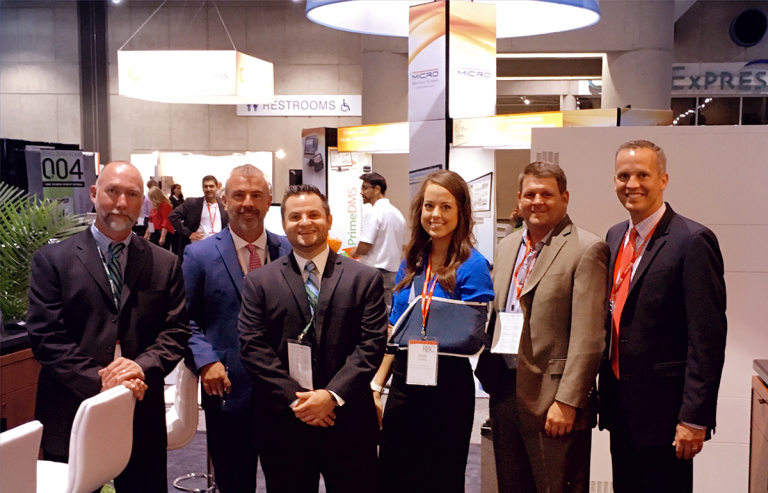 RBC 2018 Recap: What Doesn’t Kill You Makes You Stronger!

Landing back in Kansas City at 2:00 a.m. this past Sunday – back to the heat, humidity, and lack of an ocean view – allows me the distraction-free time to unpack my 15th RBC show. Cardinal Health’s annual pharmacy business conference, RBC, is the best show our retail independent sales team attends!

Every year, Cardinal incentivizes its pharmacy business owners to attend RBC by creating a dynamic environment with compelling programing relevant to today’s issues, bolstered by big name speakers, a vast tradeshow floor, and pretty incredible entertainment. That said, some of the best interactions I saw between pharmacists at this year’s show in San Diego was around lunch tables, in hotel lobbies, and sharing some ribs during our ScriptPro Happy Hour at Kansas City Barbeque.

I love seeing our ScriptPro customers year after year at this show, from Ehardt’s Pharmacy in Michigan, which is still using our first independent retail robot ever deployed, to Pucci’s Pharmacy in California, which just installed a new ScriptPro robot this past January.

With many of our valued customers, our interactions have grown and flourished over the years – from “I’m not busy enough” and “that robot is too expensive,” to the warm smiles, hearty handshakes, and statements today like, “I can’t imagine being in pharmacy without my ScriptPro” and “this robot has changed the way we practice pharmacy.” And my favorite? “My ScriptPro robot is the single best investment I have made in my pharmacy.”

Cardinal RBC taps into attendees’ psyche, bringing in speakers who help them be better people as well as owners. At the opening ceremony, Magic Johnson fired up the crowd with his charisma and business acumen, while Mel Robbins, who penned one of 2017’s bestselling books The 5 Second Rule, closed the show.

Even singer Kelly Clarkson proffered some timely words of wisdom to attendees as she belted out the line “What doesn’t kill you makes you stronger,” from her bestselling song “Stronger.” It seems like a pretty good mantra for pharmacy right now, with news that Amazon has found a way into the pharmacy market following its purchase of PillPack.

The challenges facing pharmacy have never been greater, but the spirit, compassion, and work ethic of community pharmacy will prevail. And ScriptPro systems are right there with you, helping make you stronger.

Until the next tradeshow,
‍ 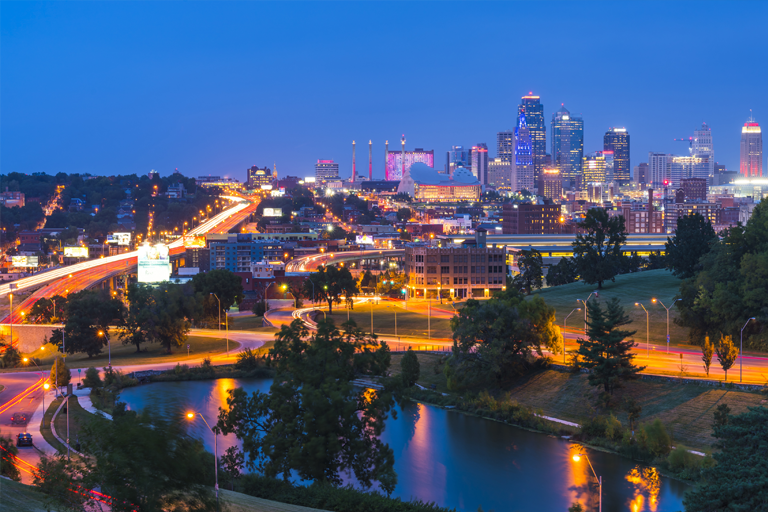 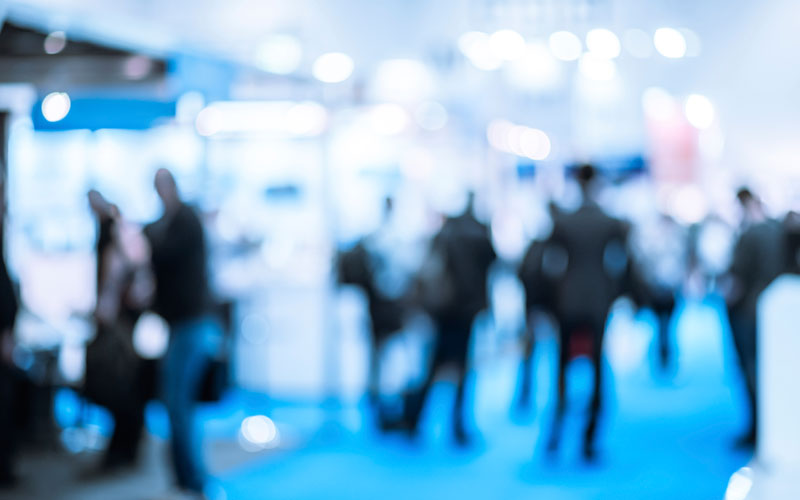