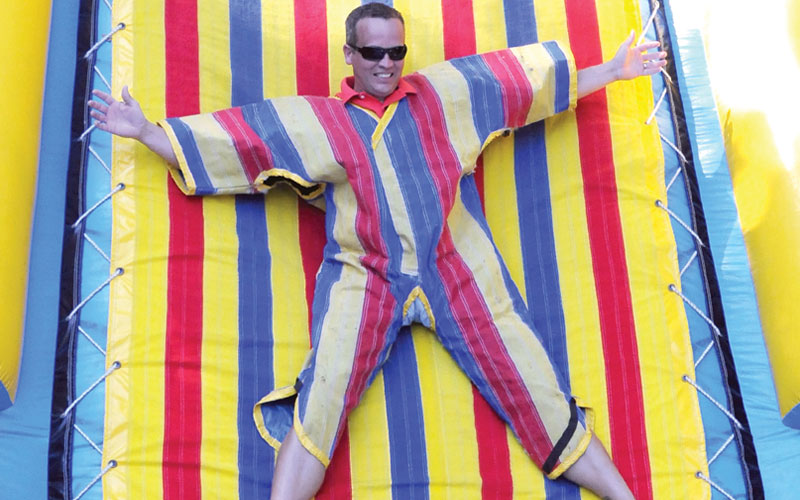 A hay ride brought partygoers to the entrance of the farm where a photographer was waiting to snap family photos, and right beyond that was one of the best parties in town!

If you walked just past the old-time stage coach there were several bounce houses set up for all ages of kids, along with face painting and carnival games for the kiddos to win some very cool prizes. Horseback riding was available, which quickly drew out the equestrian streak in some of the older children.

Inside the gazebo were hors d’oeuvres and amazing raffle prizes to be given away later in the evening. As kids were running about and parents were enjoying spending time with fellow co-workers, the annual volleyball tournament was underway to determine this year’s champion. The party was catered by delicious Fiorella’s Jack Stack Barbecue! A beautiful fire pit waited nearby to be lit up later in the evening for a bonfire and singing. 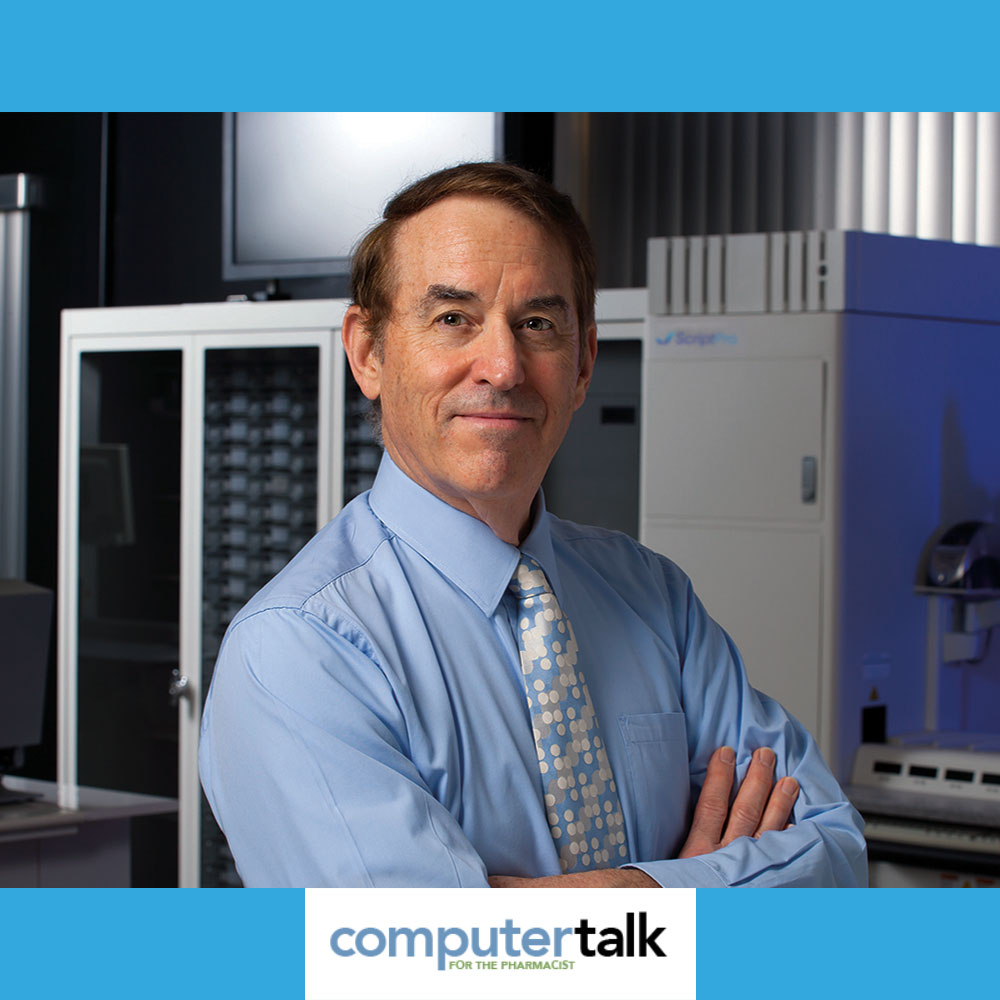 Then and Now: Evolution of Robotic Dispensing in Pharmacies 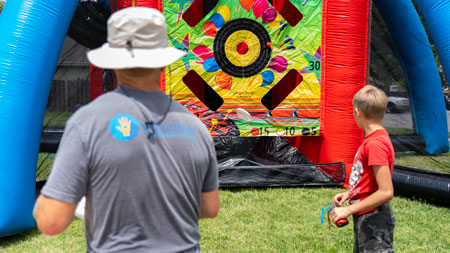 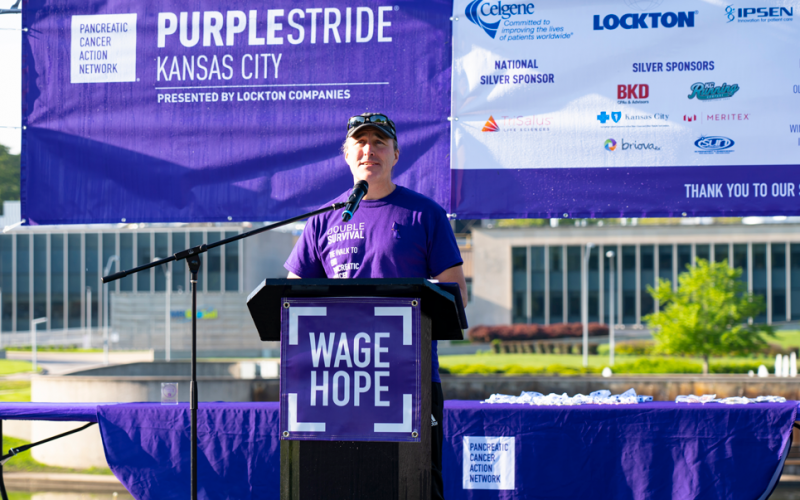 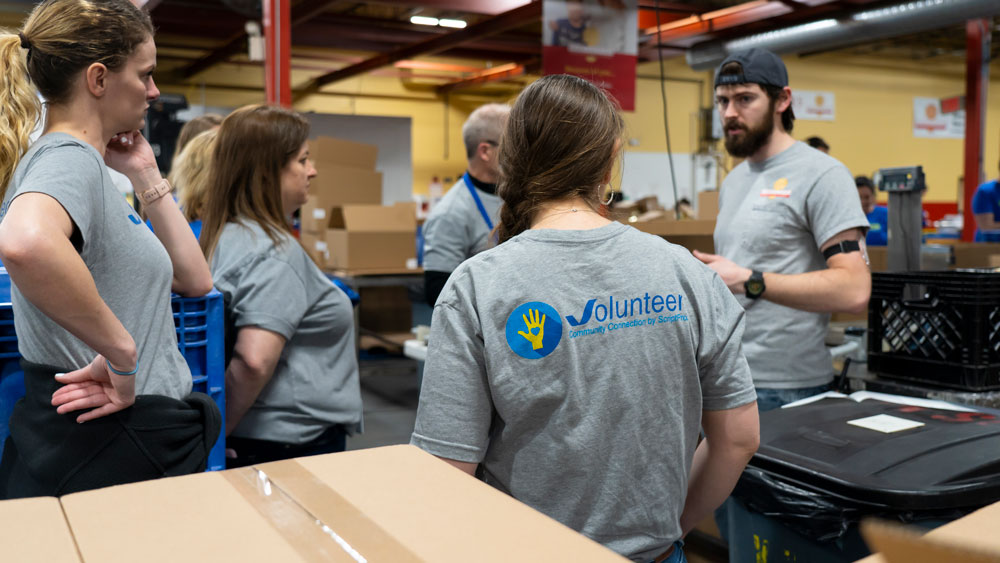