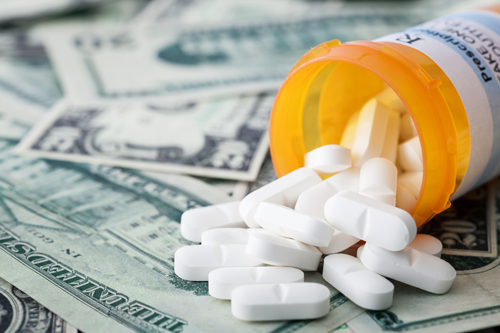 At the most recent 340B Coalition in Washington, D.C., I had the opportunity to meet with attendees from all sectors of the Pharmacy industry. During several conversations, I was reminded yet again of all the misinformation around 340B rules. Understandably, when the rules are constantly changing, how can you stay informed?

Here are just a few of the misconceptions I encountered when talking to conference attendees:

When I am not discussing the misinformation around 340B, conversations inevitably lead to Congress’s recent involvement with 340B.

At presentations and meetings with Congress, there were the usual threats from government to increase accountability and change 340B eligibility. One proposal floated was to increase the Medicaid expenditures from 11% to 18% for a DSH. This is likely just chatter rather than the start of real change.

In my opinion, a more serious tack is to increase HRSA audits and supply information on where 340B savings are going. From our outpatient pharmacy perspective, we can assist in this. ScriptPro has the ability to report on money saved, what area of the hospital benefitted, and provide detailed data to help pharmacies pass any HRSA audit.

As some key 340B attendees state things like “Why kill a program that is no more than 4% of money spent on drugs in the U.S. (where drugs are only 15% of all medical expenditures) that provide savings that can be plowed back into the Covered Entities to stretch dollars?” The savings comes from the spread between private insurers and Medicare D insurers payments vs. the cost of the drug. Kill the program and the Covered Entities will simply go back to the government, hat in hand, to replace the lost money.

Bernie Knutsen is a graduate of the Poly-technic Institute of Brooklyn and Massachusetts Institute of Technology (MIT). His early career was as an executive in the telecommunications industry. He started in the healthcare business in 1999. He was hired by ScriptPro in 2001 to lead development for our software data conversion group. He enjoys large scale data conversions and putting business intelligence into computers to streamline healthcare initiatives, and working to increase the productivity of people through the use of technology. 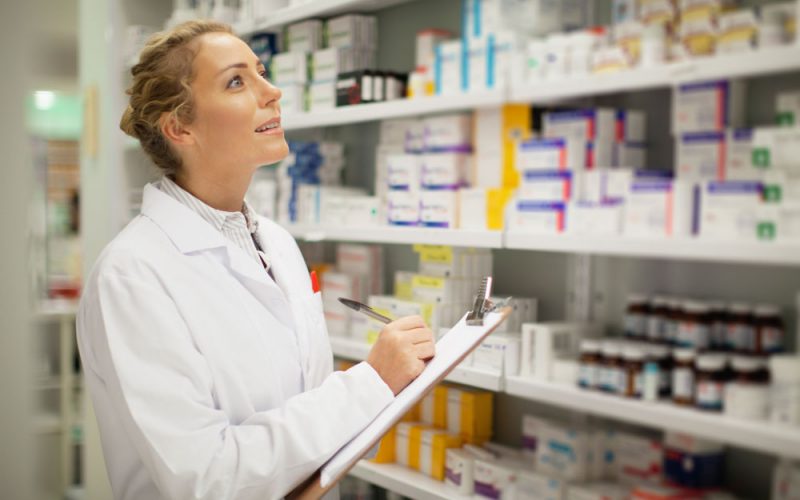 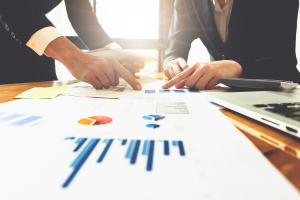 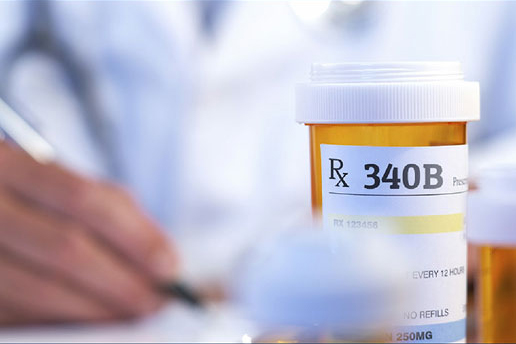 Carved Out or Carved Up? New 340B Rules in Colorado