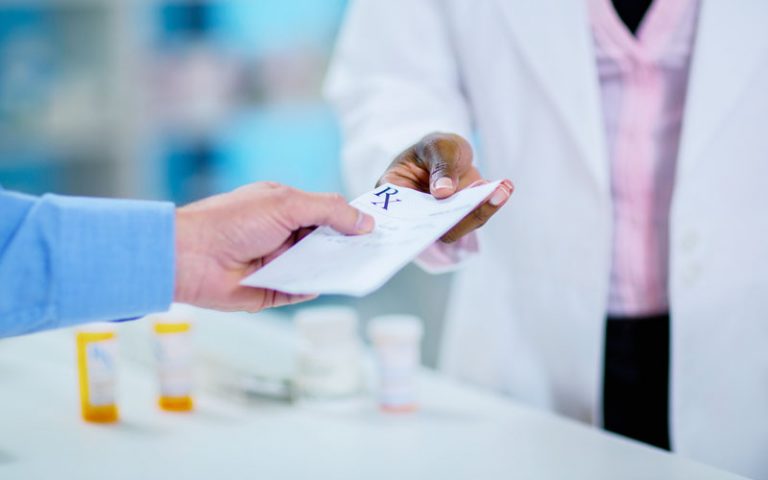 Making medication affordable to those in need should always be a goal of pharmacy. That’s why the 340B program is so important, and a highly discussed ongoing topic in many realms, including pharmacy.

A recent article in ComputerTalk discusses how ScriptPro is a strong proponent for 340B pharmacy. According to the article, Trillium Pharmacy recognized they needed the tools to manage 340B
contracts – and that’s where their partnership with ScriptPro began.

According to the article, Mark Malahosky, VP of Trillium’s pharmacy services, sees success in 340B pharmacy revolving around topics including goals of compliance and utilization, contract pharmacy, managing 340B in real time, and making sure the job is done right. They have used ScriptPro’s pharmacy software to help them do this.

“We were relying on the people doing data entry, either pharmacists or pharmacy interns here, to get this right. Once we moved to ScriptPro’s pharmacy management software, those steps became automated. When our ScriptPro software sees that coding, it will ensure that the 340B inventory center version of the drug is what’s chosen for that dispensing. The person doing data entry just selects the drug, and the system is making sure it’s from the correct inventory center.”

“As a covered entity, we have two inventory centers, 340B and non-340B,” Malahosky explains. “But as a contract pharmacy there really isn’t a 340B inventory center because we’re not technically purchasing 340B drugs. Trillium is simply dispensing medications on behalf of the FQHC, and then getting replenished for the drugs used.”

This is where another solution from ScriptPro, the Third Party Management System (TPMS), dovetails with the pharmacy management software’s ability to correctly identify 340B eligible patients based on criteria applicable to the FQHC.